What is IP Surveillance all about? 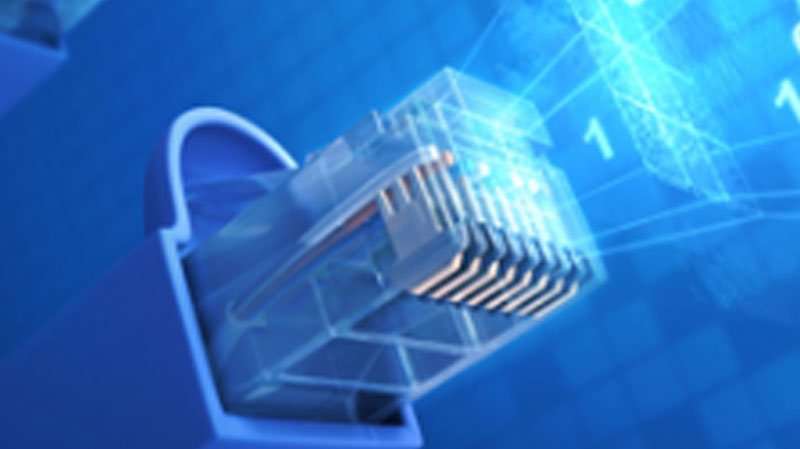 Many business want to ensure that they can monitor suspicious activities as well as be protected from break-ins.  In the case of a break-in, the police will require a high-resolution video of the crime or there is not much they can do.

Security surveillance, the act of monitoring a certain activity, place, or person for safety reasons, is a growing market. Technology plays a major role in enhancing security and surveillance capabilities by offering many increasingly technical solutions, such as alarms, access control devices, and video surveillance.

An Internet protocol camera, or IP camera, is a type of digital video camera commonly employed for surveillance, and which, unlike analog closed circuit television (CCTV) cameras, can send and receive data via a computer network and the Internet. Although most cameras that do this are webcams, the term “IP camera” or “netcam” is usually applied only to those used for surveillance.

There are two kinds of IP cameras:

IP cameras differ from previous generation analog cameras which transmitted video signals as a voltage, instead IP camera images are sent using the transmission and security features of the TCP/IP protocol, which provides numerous benefits:

Global Edge is partnered with all the top vendors for IP Surveillance cameras and recorders.  We will provide an onsite survey to ensure that you receive the best possible solution for your requirements.